Object instances can be stored as simple records. One value after another as a trivial byte stream. References between objects are mapped with unique numbers, called ObjectId, or short OID. With both combined, byte streams and OIDs, an object graph can be stored in a simple and quick way, as well as loaded, as a whole or partially.

But there is a small catch. Where does it start? What is the first instance or reference at startup? Strictly speaking "nothing". That's why at least one instance or a reference to an instance must be registered in a special way, so that the application has a starting point from where the object graph can be loaded. This is a "Root Instance".

Same difference, another problem are instances which are references by constant fields in Java classes. These aren't created when the records are loaded from the database, but by the JVM while loading the classes. Without special treatment, this would be a problem:

In both cases, root and constant instances, it is about registering special starting points for the object graph in order to load it correctly. For MicroStream, from a plain technical view, both cases don't make a difference.

What Must Be Done in the Application?

In the most common cases, nothing at all. The default behavior is enough to get things going.

By default, a single instance can be registered as the entity graph's root, accessible via EmbeddedStorage.root(). Therefore, this is already a fully fledged (although tiny) database application:

The simple default approach has its limits when the application defines an explicit root instance that must be updated/filled from the database directly during database initialization.

To solve this, a custom root instance can be directly registered at the database setup. In the simplest case, is just has to be passed to .start();:

Internally, the two concepts (default root and custom root) and handled by different mechanisms. This can be seen from the two different methods

The simplified method storageManager.root(); automatically chooses the variant that is used. Since neither of those three methods can know the concrete type of the root instance (and adding a type parameter just for that would have been a complication overkill), they all can only be typed to return Object. So, to avoid annoying and dangerous casts, it is best to keep a direct reference to a custom root instance as shown in the code snippet above.

Likewise, storageManager.storeRoot(); works for both variants, so there is no need to worry about how to store which one. 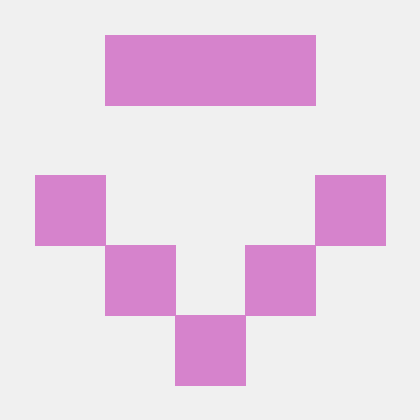 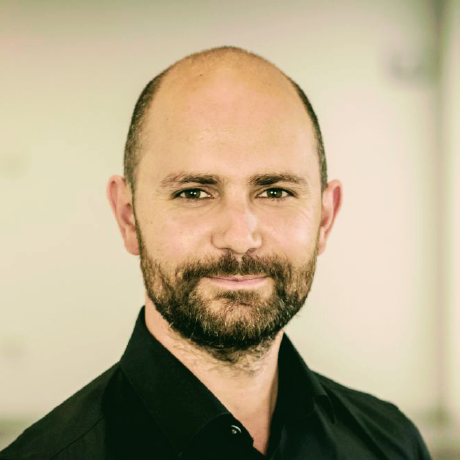 Last updated 1 year ago
Export as PDF
Contents
What Must Be Done in the Application?
Custom Root Instances